Called #CyberSmart Cyber Security Beyond Digital, the event aims to educate students and teachers on how to protect their digital life. More than 2,000 participants from around 100 schools in the metro logged on into the virtual hall. There were interactive booths where they could play games while learning how to identify threats online and garnering points to move up the leaderboard. The participants then poured into the virtual auditorium where all six Ted-style talks happened.

“Recently, we have been seeing news of compromised financial accounts, data leaks from social media platforms and other cyber related attacks,” said Melvin Nubla, Smart Department head and vice president for Go-to-Market & Subscriber Management as he urged students to become more aware of online threats. “It is then imperative that we become aware of the looming threats and equip ourselves with the right information so we could protect our digital lives.”

Strict quarantine protocols have forced the public to turn to the internet for work, studies and to connect to loved ones. With more people online, cyber criminals have also ramped up their efforts to lure internet users to malicious sites. In April alone, Angel Redoble, chief information security officer and first vice president at PLDT, ePLDT and Smart, said that the telco has blocked more than 9.8 billion attempts by its subscribers to access these compromised pages. That’s more than 19 times the total attempts blocked in the first three months of the year.

“Our cyber threat intelligence operators have observed attacks launched against employees who are working from home,” said Redoble. “Hackers are trying to steal personal information that could be traded in the dark web. On average, we have been preventing more than 320 million attempts to enter these unsafe sites daily since April.” 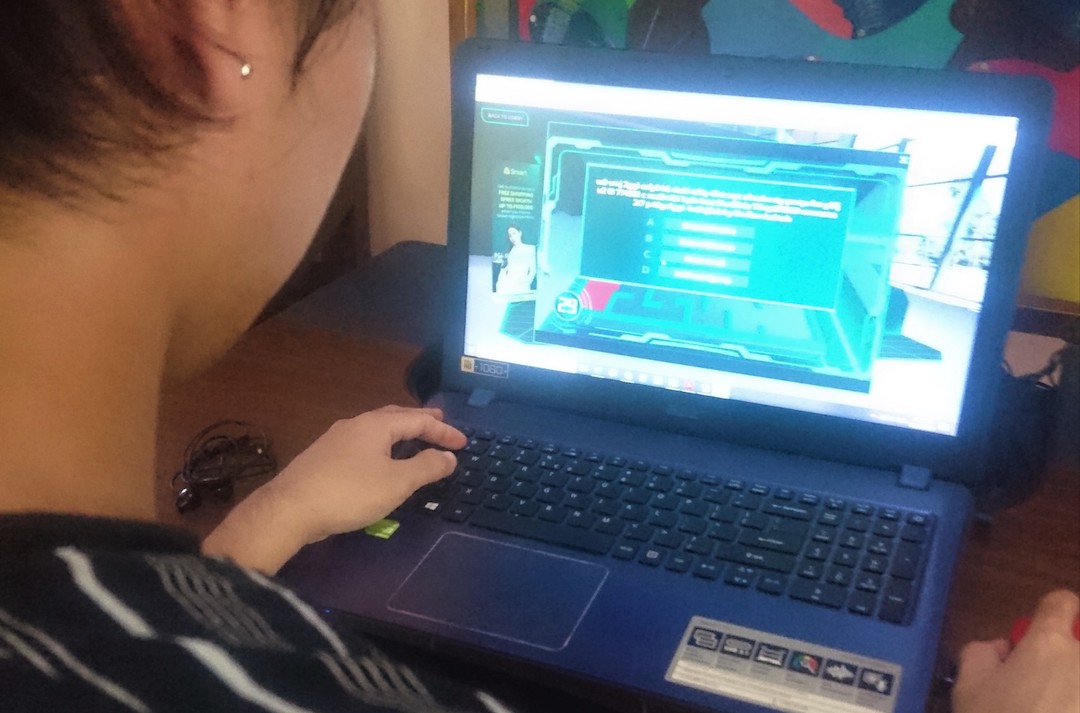 Roren Chin, Chief, Public Information and Assistance Division of the National Privacy Commission discussed the agency’s own initiative to protect internet users from cyber criminals. Now that social media has made it easier for people to share their lives, these seemingly innocent posts could be used by hackers to steal information.

Refusing the bait in phishing

Yvette Tuazon of Smart’s Cyber Security Operations Group shared how the infamous “budol-budol” schemes of the 90s have migrated to the digital space. She said that personal data has become the new oil in the digital age, so much so that half of data breaches were fueled by malicious intent.
Preventing lurkers from hijacking video conferences

The pandemic also disrupted how students learn and employees meet. With video conferencing becoming the norm, Eli Mendoza, Manager, Corporate Communication and Digital Publicity, Smart, offered tips on how to make sure that your Zoom meetings are not hijacked by persons with bad intentions.

Filipinos have embraced social media platforms, making them their own personal publication. Carlo Ople, Vice President and Deputy Head of Public Affairs and Corporate Communications, PLDT-Smart, gave tips on how to prevent hackers from invading your social media accounts.

“We have become more aware that cyber threats could attack anyone, from all walks and background, seeking to exploit sensitive information that users make available online,” said Gia Palafox, Dept. head and vice president Regional Customer Development for NCR at Smart as she urged the audience to make internet safety a habit adding that more and more people are logging on into the web now. “As our online presence increases, so does the risk of us getting attacked. And so, we must all make a conscious effort to make a habit of exercising good online practices.”

Undoubtedly, the internet has done great wonders for us, especially in the time of the pandemic. But connecting to cyber space can be risky. Unfortunately, unscrupulous entities are lurking, waiting to pounce on vulnerable users. National Privacy Commission Commissioner and Chairman Raymund Liboro appealed to the public to adopt practices that would protect them against cyber attacks.

“Digital offers a lot of convenience but also has its risks and potential harms,” said Liboro. “With this in mind, we should adopt and practice privacy protection and inculcate this as our personal values. Times are changing. And we, as a nation, should be well equipped to tackle digital challenges that we currently face as we intensify the use of personal data.”

Smart will continue to roll out the cyber security virtual caravan in other areas around the nation. Other than learning valuable information about threats in the internet, participants could walk away with goodies from Smart. Ten students with the best uploaded photos on Facebook and Instagram received Smart GigaStudy99. The top 11-20 players in the interactive games received GigaStudy299. The 10 participants who racked up the most points on the leaderboard received Smart Bro Pocket WiFi devices.

Those who have attended the online talks and have completed the tasks also got e-certificates from Smart.#CyberSmart #LearnSmart 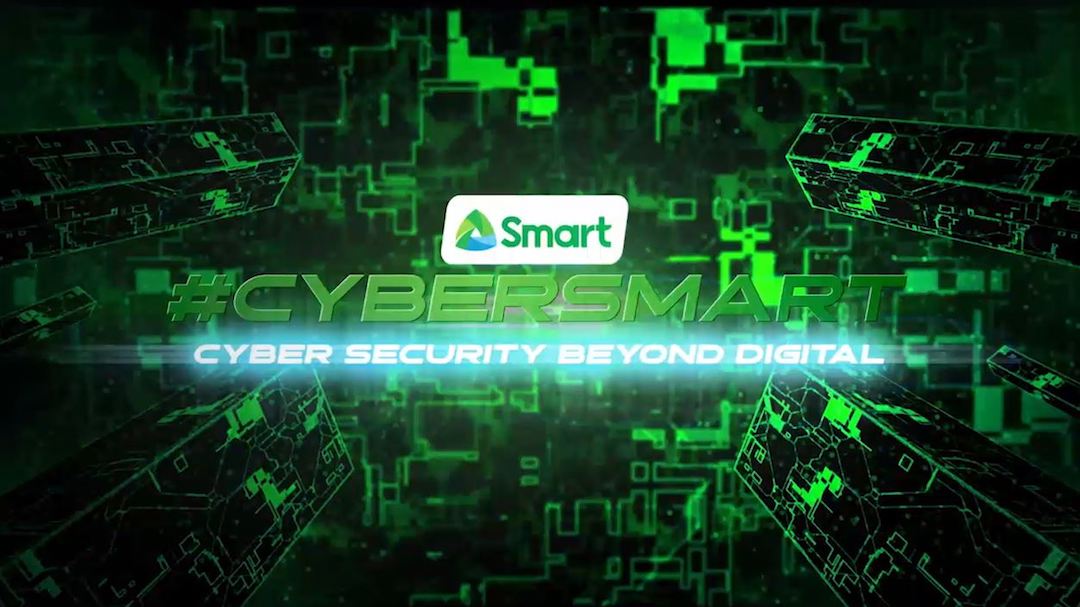 23 mins ago by TechSabado.com editors